This is a place for the hosts of the system to ramble about themselves for a bit. We're the people that own the body and we usually front the most, so you'll be seeing us around quite a bit. 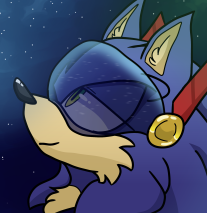 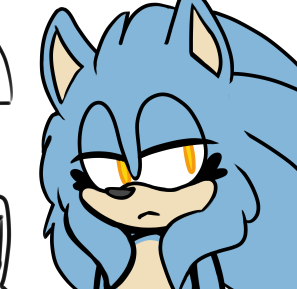 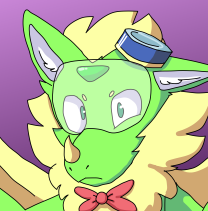 Hey, I'm Archie! I'm the main host of this system and I've been around in this system for about 11 years by now. I'm 17 and I use he/him or they/them pronouns. I'm shiftfluid and homoflexible. Honestly my gender identity is a confusing mess that I'm still figuring out. Generally though, if you have any questions about me, my alterhumanity, my interests or anything of the sort I'm willing to answer. We as a system like talking about our experiences and I especially do.

My main identity is Zonic the Zone Cop from the Sonic Comics. I'm pretty canon-divergent. I found this identity out a few years ago and since realized that I'm not fictionkin--I'm a fictive. It just took me a while to figure out who I actually was, and the fact that I'm not the original. This identity is spiritual and I believe I was Zonic in the life before this one, though I have lived multiple lives as him.

I also have a few other identities, including Shadow the Hedgehog, Heephis, Angel Dust, Hank Anderson (mobian AU), Peridot (draconic gems AU), Scourge the Hedgehog and a Sulphur-Crested Cockatoo. These identities range from spiritual to psychological and from kintype to linktype--and maybe a weird mix of both in one. I'm birdhearted which I believe is caused by my special interest in birds (or maybe it's the other way around), and I'm also Maned Wolfhearted. I have a lot of past lives that aren't kin/link/hearttypes, so feel free to ask about those too.

My special interests include (but are not limited to): alterhumanity, birds, gemstones, art, Sonic the Hedgehog, Subnautica and Steven Universe. If you'd like to talk to me about any of these topics I'd be more than happy to infodump in your general direction. I used to be really into Pokemon and Warriors as special interests and I'm kinda into Hazbin Hotel, Detroit: Become Human and a few other things too, so if you'd like to talk about those too, once again, I'm probably free to talk about it.

On the topic of my interests, I'm also a part of the furry fandom! I have a few fursonas that I'd be more than happy to show off. I tend to character hoard so I have a lot more than just my fursonas on hand if you want to talk about furry things. 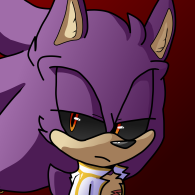 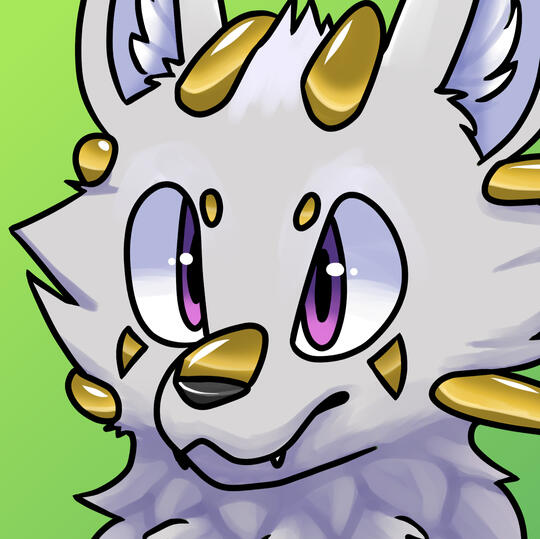 ​I'm one of the hosts of this system, as well as a gatekeeper, protector and persecutor. I've been in this system for roughly 3 years. My pronouns are he/him and I age-slide between 20 and 40-ish. If you'd like to know how old I am at any given time, feel free to ask, though sometimes even I don't know. I'm male and homoflexible.

I'm a multifictive of Scourge the Hedgehog and Dialga (Pokemon). I was a Scourge fictive that integrated with a dissipating Dialga tulpa upon entering the system. You might wonder why I'm purple and not green, like Scourge normally is. I'm permanently in a super form due to an incident involving too much Anarchy Beryl (think anti-Chaos Emeralds) in my life that stuck with me during this one.

I'm dragonkin (I use that term loosely, I was more of a large cat with draconic wings) and I'm still figuring out whether that identity is spiritual or psychological. I don't really have any memories of my dragoncat life, though I have plenty of my Scourge life. I'd say I'm relatively canon up until a certain point in my life, where I took a different path. As is the stereotype for dragonkin, I love gemstones. I especially love fluorite and amethyst. I suppose you could say they're my special interest. As with the rest of the system, I also enjoy birds and art.

Periodically, I fuse with one of our other system members, Pearl. We believe this is caused by blurring to the point where we're inseparable for a period of time. This fusions name is Key, and you can find some information about them on the member list, as they're not a host. 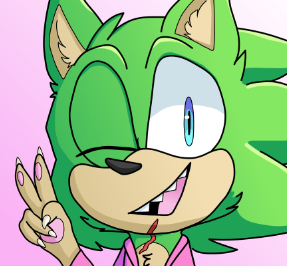 I'm a fictive of Scourge the Hedgehog from the Sonic the Hedgehog series. I use he/him pronouns and I'm 19. I'm an Internal Self-Helper and like helping people in my system as well as people on the outside.

I identify as Steven from Steven Universe. I don't have many memories from that life but I feel as if I am pretty canon compliant. Sourcemates are cool so like... Hit me up and we can chill. 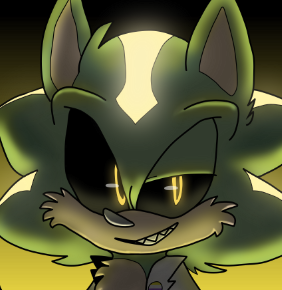 My name's Hazard! I'm a fictive of a very AU Scourge the Hedgehog. I'm 26, I use he/him or they/them pronouns and I'm sciencecoric technogender and pansexual. I've been in the system for a few months. My main special interests are sciencecore as well as villaincore and that's mostly what you'll find on my blog--I can and will consume glowstick liquid, don't test me.

I'm a fictive of Sark from the Sonic.EXE Nightmare Beginning universe. I'm pretty canon compliant aside from a few small details, though I'm still working some things out. I have some canonmates in the system, including Exetior, Negagen and Pervision. We have our own layer based on the world we came from. If you have any questions about my canon, I'd be more than happy to infodump about it.

I'm questioning a few possible kintypes, including a hellhound and Longtail from Warriors.